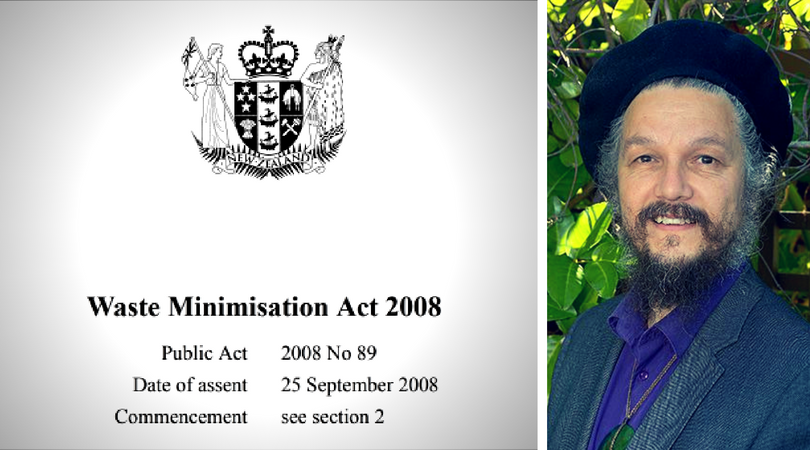 In 2006 the Waste Minimisation (Solids) Bill, a private member’s bill in the name of Nándor Tánczos, was pulled from the ballot in the New Zealand House of Parliament. After an extended period going through Select Committee and the various readings in the House, the Bill was finally passed in 2008 as the Waste Minimisation Act, with near unanimous support.

The Act represented a key stepping stone in the move away from simply managing waste, towards minimising it as well. Among other things, the Act introduced a waste disposal levy, the Waste Minimisation Fund, and set up the framework for the implementation of product stewardship schemes. You can read up more about the legislation here.

In mid-August 2017, we sat down with Nándor Tánczos to seek his reflections on the Bill, its passage through the House, and what progress has been made almost a decade since the legislation was enacted. What has been achieved and what more do we have left to do to harness the Act’s full potential?

NB: since the time of recording the interview, the Government has confirmed that in May 2018 the sale and manufacture of microbeads will be banned. As the first such ban to be implemented under s 23 of the Act, it is both a practical and symbolic achievement for waste minimisation in New Zealand.